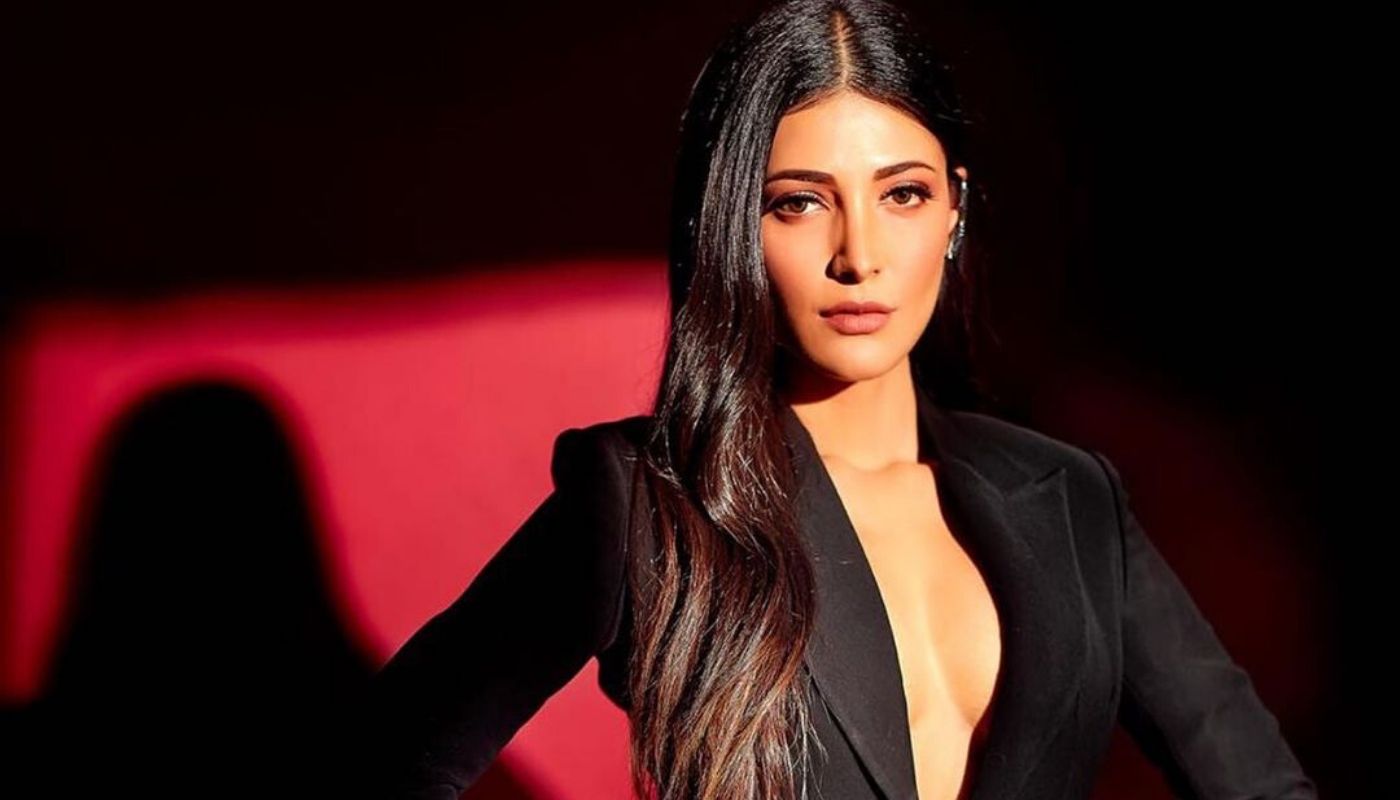 Bollywood actress Shruti Haasan stays connected with fans through her latest posts on social media. Fans like them very much and make them go trending.

Shruti Haasan has again shared some of her pictures on Instagram, which is catching a lot of attention. What is special about these pictures of Shruti Haasan is that it has been shot underwater.

Photos of Shruti Haasan are becoming viral on social media. Fans are also giving a lot of reactions to this. These sizzling underwater photos will make anyone go Gaga.

She has shared two types of pictures, in which she is seen in a black and white swimsuit. While in another one, she is looking colorful. She wrote in the caption: ‘Water baby.’

Shruti Haasan’s latest pictures have been viewed more than 2.5 lakh times. Shruti Haasan looks very beautiful in the pictures and as expected her fans are also praising them fiercely.

Shruti Haasan, who reached Hollywood crossing the stop of South to Bollywood, is a good actress as well as a great singer. It is known through Shruti Haasan’s Instagram post that the seductive actress also does singing very well.

She started her acting career in Telugu films, has so far worked in Bollywood in films like ‘Welcome Back, Ramiya Vastavaiya, Gabbar Is Back, Luck, D-Day, Bahn Hogi Teri, Rocky Handsome and Tevar’. In the coming days, she will be seen in many upcoming big films.

She is the daughter of South Cinema legend Kamal Haasan and Bollywood actress Sarika. She is their elder daughter. Her sister Akshara Haasan is also an Indian actress who has appeared in South Indian and Bollywood films.

Shruti Haasan has been rumored to be dating actor Dhanush, cricketer Suresh Raina, actor Naga Chaitanya, and recently theatre artist Michael Corsale but she has never admitted to being dating or being in a relationship with anyone so far in the public domain.