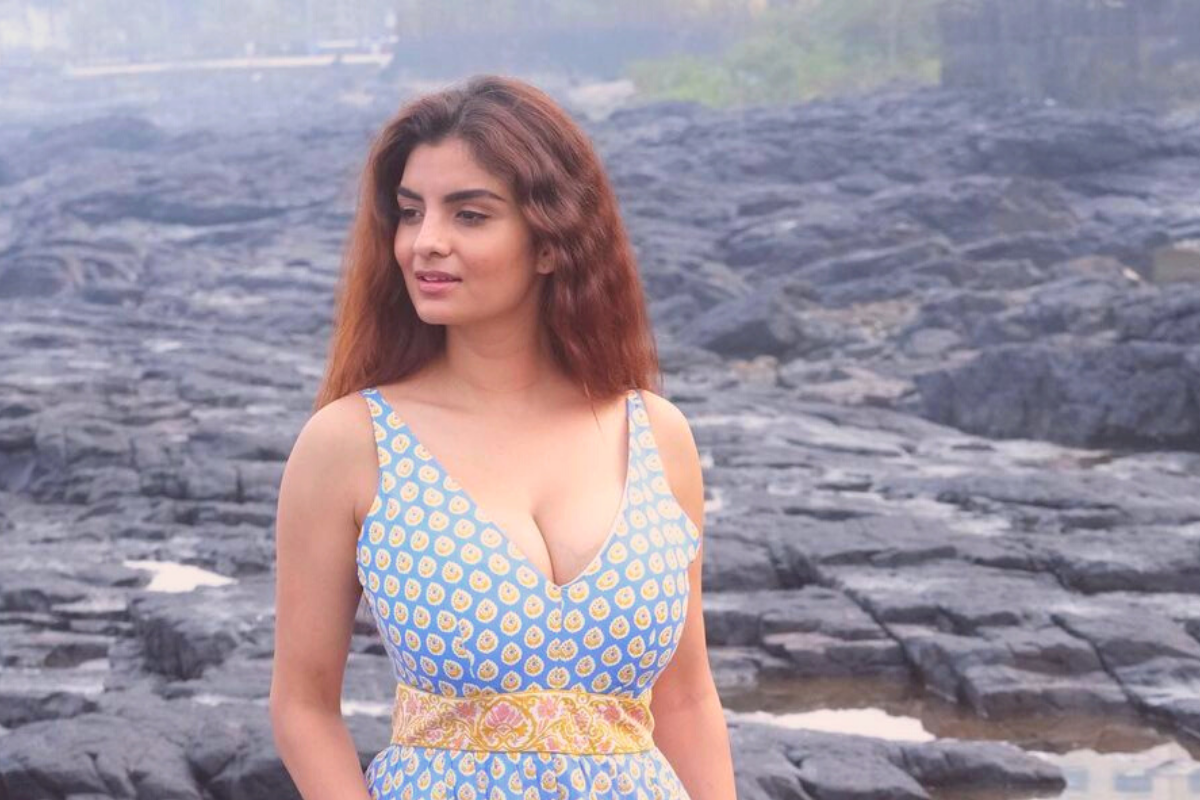 At the advent of the OTT platform in India, not only Bollywood movie actresses but also the web series actress spell on the minds of Indian cinema lovers. Hottest actress Anveshi Jain from India’s most outstanding web series Gandi baat keeps her place in the list of India’s most beautiful and gorgeous women.
Anveshi Jain regularly posts sexy pictures on Instagram to make her 3.7 million fans happy.

Anveshi played the role of Neeta Sri aka Neeta Bhabhi in Season 2 of ALTBalaji’s web series. She has posted a picture on Instagram showing her bubbly body in a white shirt with no bottom looking extremely tempting with the caption “Something about you is just so tempting”. One of her fans commented on the picture ” You are the purest form of Indian diva”. With almost three thousand people commenting on her photos, another fan expressed his thoughts on Anveshi’s comment section ” beauty with a brain”.

Anveshi has appeared on many small web shows and is currently formulating to reveal her extraordinary performance on the television screen. She has mentioned in one of her interviews that she used to dislike her body but now after getting so much love from the audience, she felt love like never before. Anveshi Jain’s upcoming project is ‘Commitment’ which is releasing in Mar 2021.