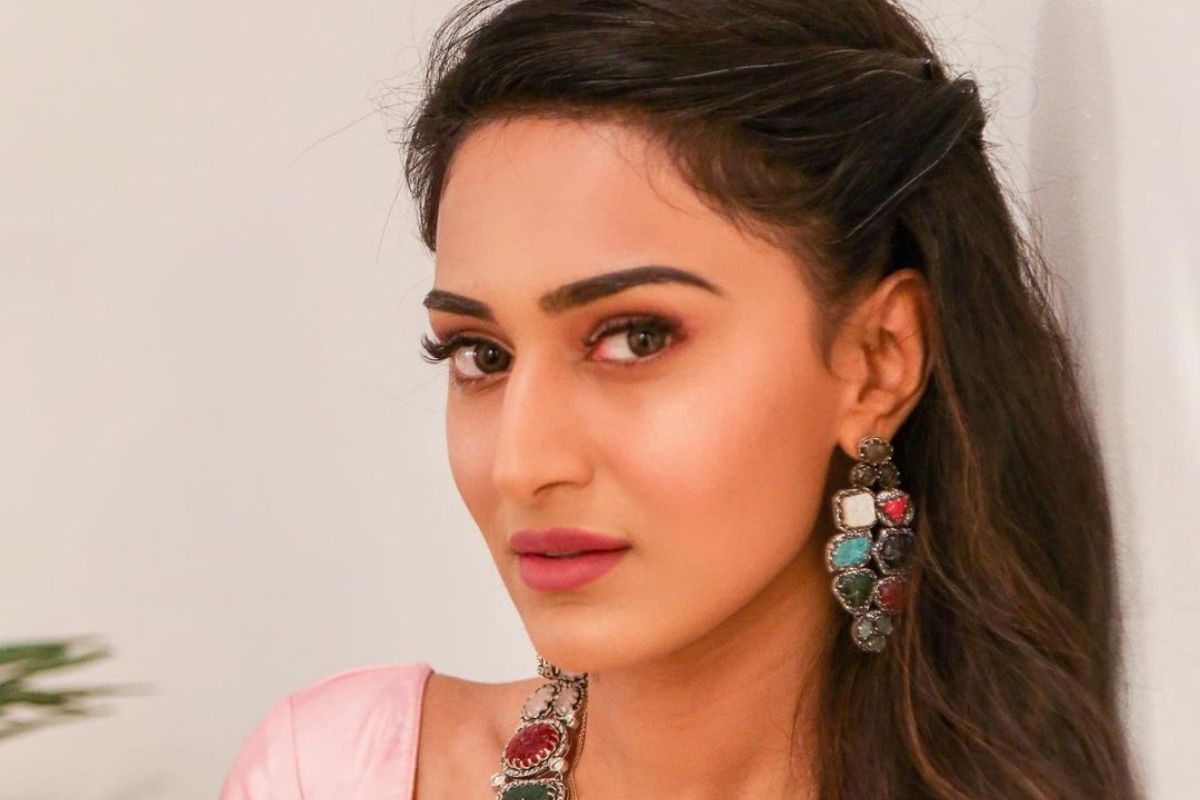 Erica Fernandes, a popular TV actress, recently opened up about her heartbreaking breakup. In one of her interviews, she revealed how her love was taken for granted. Erica remained tight-lipped about who the man was. Actress claimed that she doesn’t want to disclose that person’s name in his honour.

During her recent interview, the actress speaks up about her relationship and says: “It was kind of an off-and-on relationship that I had for about three and a half years. But, it didn’t work. People comment on why have I never mentioned who was my boyfriend at that point in time. Because I have never mentioned anybody’s names before because that’s respect. You know, no one wants the world to know their name or who I am with. That’s the respect I have shown. It should be like that. I have never hidden and I don’t find the need to hide anything.”

Erica Fernandes went on to say that the post-breakup period was difficult, but she had learned a lesson. “I have fallen twice and become stronger. And that has made me a very strong person. So, the next person I know, I’m not going to have someone who takes me for granted, That makes a great deal of sense. There’s no point being with someone who doesn’t cherish and appreciate what they have“, she concluded.

Actress put an end to the rumours by revealing that she was not dating co-star Parth Samthaan from Kasautii Zindagii Ki. Erica clarified that she was dating someone who was outside of her profession. Erica also discussed friendship with Parth Samthaan during an Instagram live session, saying that they are really good friends.

Erica Fernandes has featured in several regional films such as Ainthu Ainthu Ainthu (Tamil), Ninnindale (Kannada), Galipatam (Telugu), and Virattu (Tamil). She made her debut in television with the serial ‘Kuch Rang Pyar Ke Aise’  in 2016. Where she acted as Dr. Sonakshi Bose, opposite Shaheer Sheikh. Erica was also featured in Kasautii Zindagii Kay where she portrayed the role of Prerna Sharma opposite Parth Samthaan from 2018-2020.