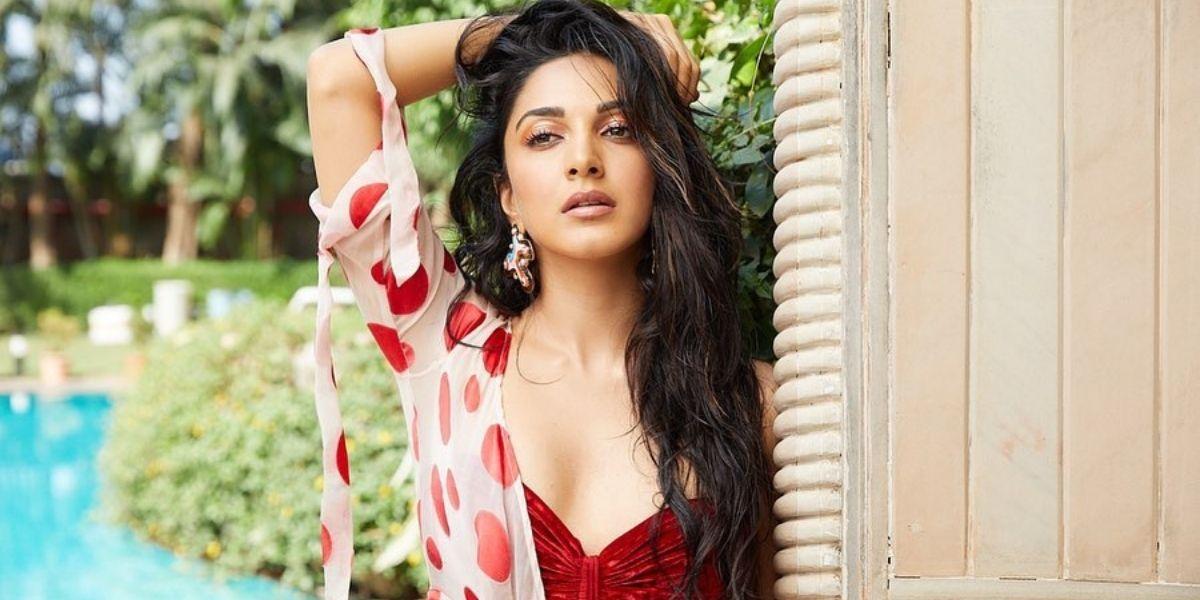 Kiara Advani is an Indian actress who appeared in several Bollywood and Telugu Movies. She was born on 31 July 1992 in Mumbai, Maharashtra (India). She made her acting debut with the comedy film Fugly.

Kiara is one of the boldest and prettiest faces of Bollywood. The actress keeps her followers and fans updated about her life through microblogging sites.

Have a look at some of Kiara Advani  ravishing pictures

In this picture, Kiara is looking like a desi princess. She opted for a pastel pink and blue lehenga. She completed her look with a multi-layered necklace and bangles.

Kabir Singh actress looks stunning in this lacey white outfit with a cape style blouse. Kiara accessorized the look with a white choker necklace along with subtle makeup. She completed her look with a ponytail.

Kiara did her schooling at Cathedral school Mumbai and completed her graduation from Jai Hind College for graduation in Mass Communication. She was born as Alia Advani, she changed her first name to Kiara prior to the release of her first movie.

Kiara has featured in films like MS Dhoni: The untold story, Machine, Good Newz, Kabir Singh. She was last seen in Netflix’s Guilty.

Kiara is one of the best fashionistas of Bollywood. Her style statement is a killer in every sense. The diva looked glamorous in a fish-tailed yellow full-sleeved gown.

Kiara is seen flaunting a beautiful pink saree teamed with a purple strap blouse. She opted for a neckpiece and looked gorgeous in the outfit.

The beautiful Kiara Advani looked stylish in a blue denim Jumpsuit. She accessorized look with hoop earrings. Kiara completed her look with a high ponytail with hair strands framing her face.

Kiara has an ocean of fan following on Instagram. The Pretty actress has over 14 million followers on Instagram.

Kiara dazzling in a golden shimmery dress with V neck. She opted for high heels. Her fans are in love with her glamorous look.