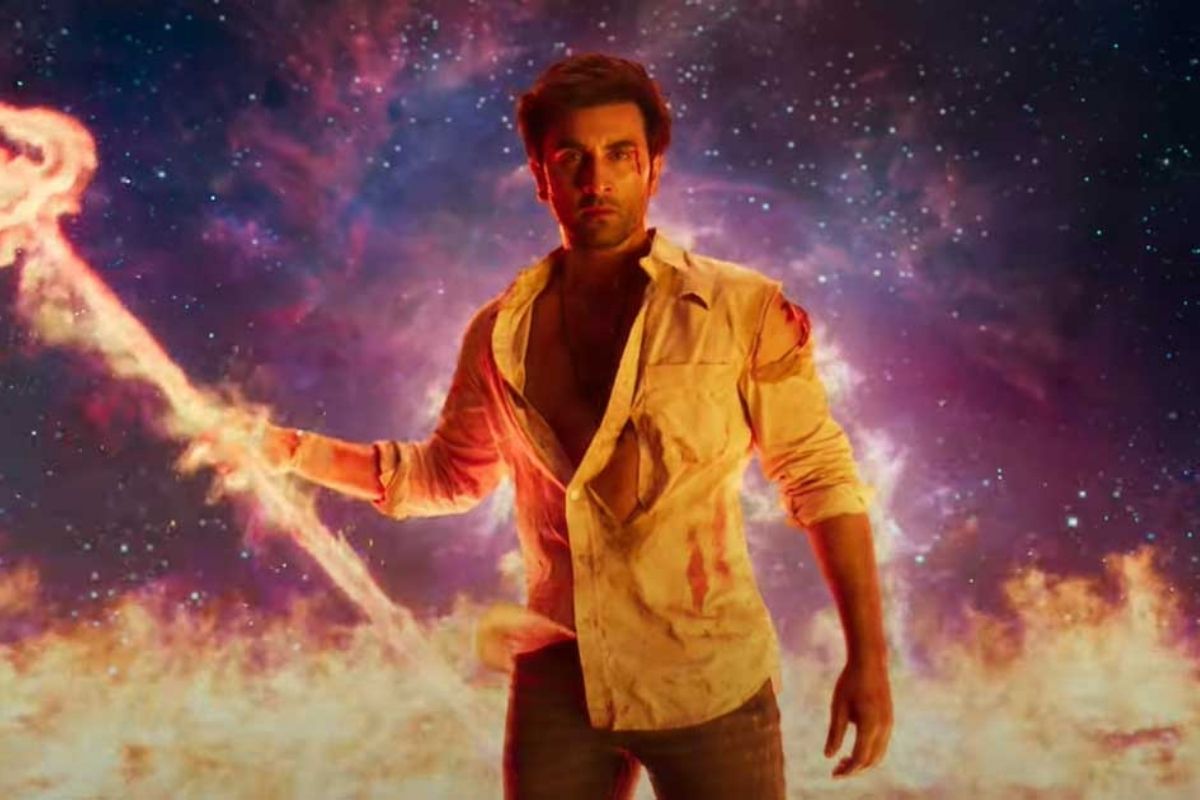 Ranbir Kapoor is one of the most famous and handsome Bollywood actors of all time. He is 29 years old and recently got married to his longtime sweetheart Alia Bhatt. Ranbir is the son of the famous late actor Mr. Rishi Kapoor and actress Neetu Singh. And, he is the brother of Riddhima Kapoor Sahani.

Here I have gathered below Top10 Ranbir Kapoor movies of all time.

Rockstar movie was released in the year 2011, the movie was directed by the famous director Imtiaz Ali, and was produced by Sunil Lulla, Dhilin Mehta. The music of this movie was one of the top factors of the movie making it to the box office, was directed by A. R. Rahman, Neeraj Shridhar, and Rahat Fateh Ali Khan. Rockstar has received many awards and accolades like Filmfare Award for Best Music Director, best actor, etc.

In the movie, Ranbir played the role of Janardhan who was a college student and was looking for inspiration for the musician inside of him. Nargis Fakhri played the role of Heer Kaul, his girlfriend, A heartbreak helps Janardan to reach his goal, but in the end, he ends up ruining his career and himself.

Ranbir Kapoor plays the character of Barfi, a charming boy who is deaf and mute, and has no money, Barfi then meets an autistic girl named Jhilmil, who is played by the actress Priyanka Chopra. Barfi has had a past before meeting Jhilmil, and when his past lover comes back to him, it creates a misunderstanding between Barfi and Jhilmil.

In this movie, Ranbir Kapoor plays the role of Ayan who is a playful musician in the New York City where she met Alizeh played by Anushka Sharma, who is going through a breakup, they form a beautiful bond and go on to experience love, heartbreaks and truths of life in their respective lives.

This movie is a biopic of the famous actor Sanjay Dutt, it is directed by the very famous Rajkumar Hirani, the music of this movie was directed by Vikram Montrose, A. R Rahman and others, the movie has won many awards and has made more than 500 crores in the box office. The movie stars Ranbir Kapoor, Sanjay Dutt, Vicky Kaushal, Sona Kapoor, etc.

Sanjay Dutt is played by Ranbir Kapoor, who is blessed and cursed with the legacy which has been passed onto him by his parents, the movie shows how the actors struggle through his life’s success and failures.

The movie was released in 2009, directed by Rajkumar Santoshi, the famous music of this movie was directed by Pritam Chakraborty and Salim-Sulaiman. This movie has won many awards including Filmfare Critics Award for best actor.

In this movie, Ranbir plays the role of the character Prem, Prem is a very playful, jobless adult who lives off his parents’ money, Prem falls in love with Jenny, who is played by Katrina Kaif but as fate would have it, Jenny loves someone else. Prem rescues Jenny from her toxic family and helps her marry Rahul, but that is not all to the story.

Wake Up Sid came in the year 2009, directed by Ayan Mukherjee, the famous music of this movie was directed by Amit Trivedi, Loy Mendonsa, Shankar–Ehsaan–Loy, Ehsaan Noorani.

In this movie, Ranbir Kapoor plays the role of Siddhart Mehra, a rich and spoilt kid who has not achieved anything substantial in his life yet, he meets Aisha, a hardworking, responsible, aspiring writer, who helps Sid understand the value of life and responsibility.

Directed by Ayan Mukherjee again, this movie has made great names since its release. The music of this movie was directed by Pritam Chakraborty, Ranbir Kapoor was seen acting alongside Deepika Padukone.

Kabir played by Ranbir Kapoor and Naina by Deepika Padukone, meet each other during a trekking trip, where Naina falls in love with Kabir but keeps it a secret until they meet again at a friend’s wedding.

This movie was released in the year 2007, and what makes it the most special movie is the fact that this was Ranbir Kapoor’s debut movie. The movie was directed by the great Sanjay Leela Bhansali, and the Music was directed by Monty Sharma and Sameer Anjaan.

Raj played by Ranbir Kapoor is an artist, Who falls in love with Sakina, but Sakina is waiting for a long-gone lover, Imaan, who has no plans to return to Sakina, Raj works hard to win Sakina’s heart.

The movie was released in the year 2015 by Imtiaz Ali, the music was directed by A R Rahman, Ranbir Kapoor plays Ved alongside Deepika Padukone as Tara.

In the movie, Ved and Tara meet each other while vacationing in Corsica, they decide not to disclose each other’s identities. Upon returning to New Delhi, Tara meets a new Ved who is trying to find his true self.

The movie was directed by Siddharth Anand in the year 2010, the music was directed by Shekhar Ravjiani, Vishal–Shekhar, Vishal Dadlani, Salim–Sulaiman, Salim Merchant, Sulaiman Merchant. The movie has won many awards and accolades.

In this movie, Ranbir plays the role of Akash, And Kiara is played by Priyanka Chopra, Both of them are heartbroken and done with life, meet each other right before they were planning to kill themselves, both of them decide to give their life one more try and live it to the fullest.