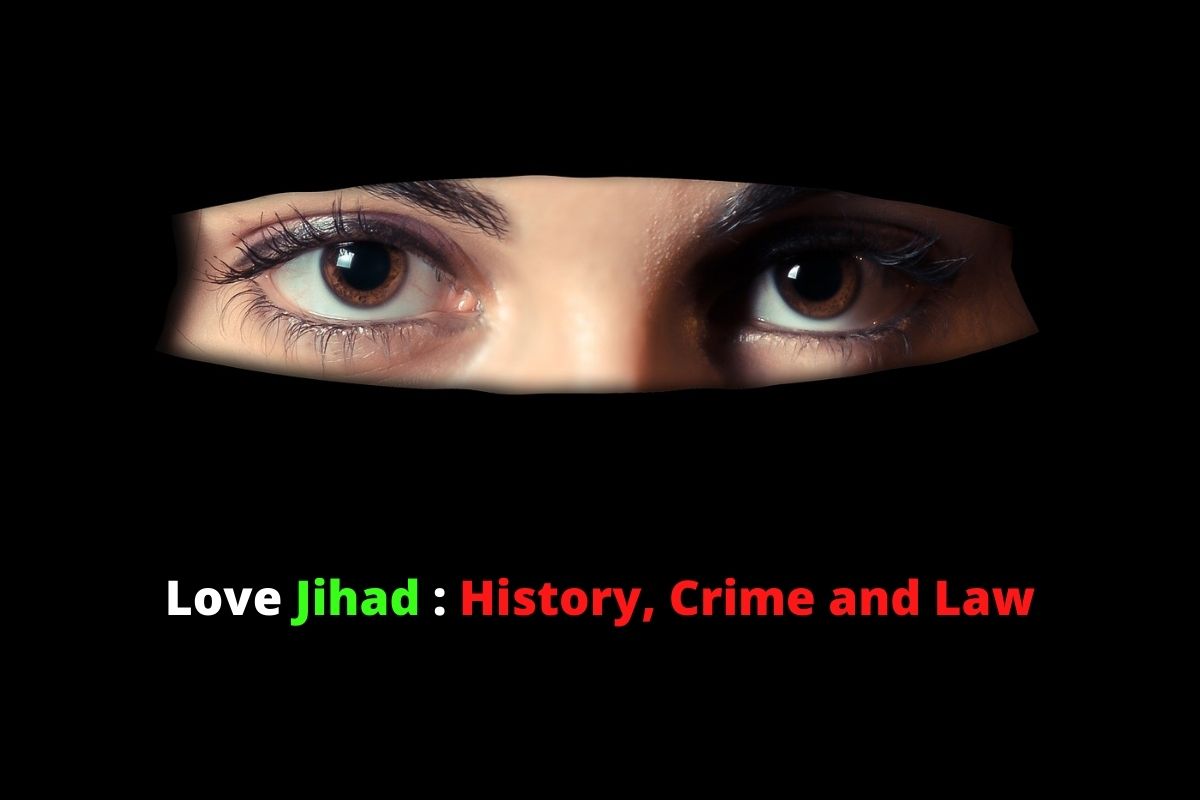 The world seems less secure when we interpret many conflicting facts. Our country that is holding pluralistic values binds several desires and passions. Any contradicting ideas that lead to physical violence make our country vulnerable. Love Jihad is one of the concepts that is striking this country hard. It amplifies when there is an illogical political discourse run in the news media. The same goes with the irregular one or half-hour debate on UP Government’s new ordinance on forced religious conversions. NayaTaaza will try to scrounge the real truth behind this ordinance.

Love Jihad first time evolved in India around the year 1927. Due to some sparked rumors in the district of Muzaffarnagar about a woman, Love Jihad landed in the hinterland. The historian Charu Gupta also talks about the incidents of alleged conversions that led to riots in Kanpur (June 1924) and Mathura (March 1928). The Post-Independence era promulgated many laws to tackle colonial hangover. States like Odisha, Madhya Pradesh, and Jharkhand that engrossed tribal population framed regulations to check any forceful religious conversions. There were observations that the tribal populations were converting to Christianity – a model to give credits to tribes during the colonial period. After this, states like Kerala too came up with co-related legalities.

After the BJP found a consolidated charm in the mainland, it is the states like Uttarakhand and Himachal Pradesh who brought something on which is close to this terminology. These were the first states which talked about conversion and marriages. After this, Justice Mahesh Chandra Tripathi (HC Judge in Allahabad) in 2014, took the reference of Noor Jahan Begum @ Anjali Mishra & Anr. v. State of U.P. & Ors case, where he quoted that religious conversions were somewhere taking place due to solemnization of marriages. The Supreme Court also took this position of law in the Hadiya case, where it rejected the allegation that Hadiya had been forcefully converted to another religion just for the sake of marriage. As a result, talks about Fundamental Rights under Article 21 again occupied the flash of the camera. Choices were in the arena of marriages.

Why Love Jihad in UP?

First of all, it is not a perfect fact about what newspapers are writing. UP Government cited the judgment of Allahabad High Court (discussed in the previous section). The “Prohibition of Unlawful Conversion Ordinance 2020” has opened gates for monitoring those conversions. But, talks will rise about the quasi-judicial power delivered to District Magistrate. There’s a stipulated time given when the couple going to get married has to report their case to the DM. Also, an investigation will run to understand the case. It is good to see the quantification of punishment, be it in terms of individuals or the group of individuals.

It is a bit problematic that NCRB has no separate category of crimes against forceful conversions. As a result, there is no figure to describe how evils are existing in society. Kerala’s former Chief Minister Oommen Chandy informed Kerala Legislative Assembly that 2,667 young women had converted to Islam in the state since 2006. But, it is a statistic of one state. Recent times have not rendered any kind of crime figures related to forceful conversions for marriage.

Well, to be very honest, this law will give a dent to patriarchy more than our fundamental rights. This law will somewhere lead to freedom for those who seek it. The law may be somewhere reflecting a Hindutva element, but, can deliver justice for a bigger horizon.