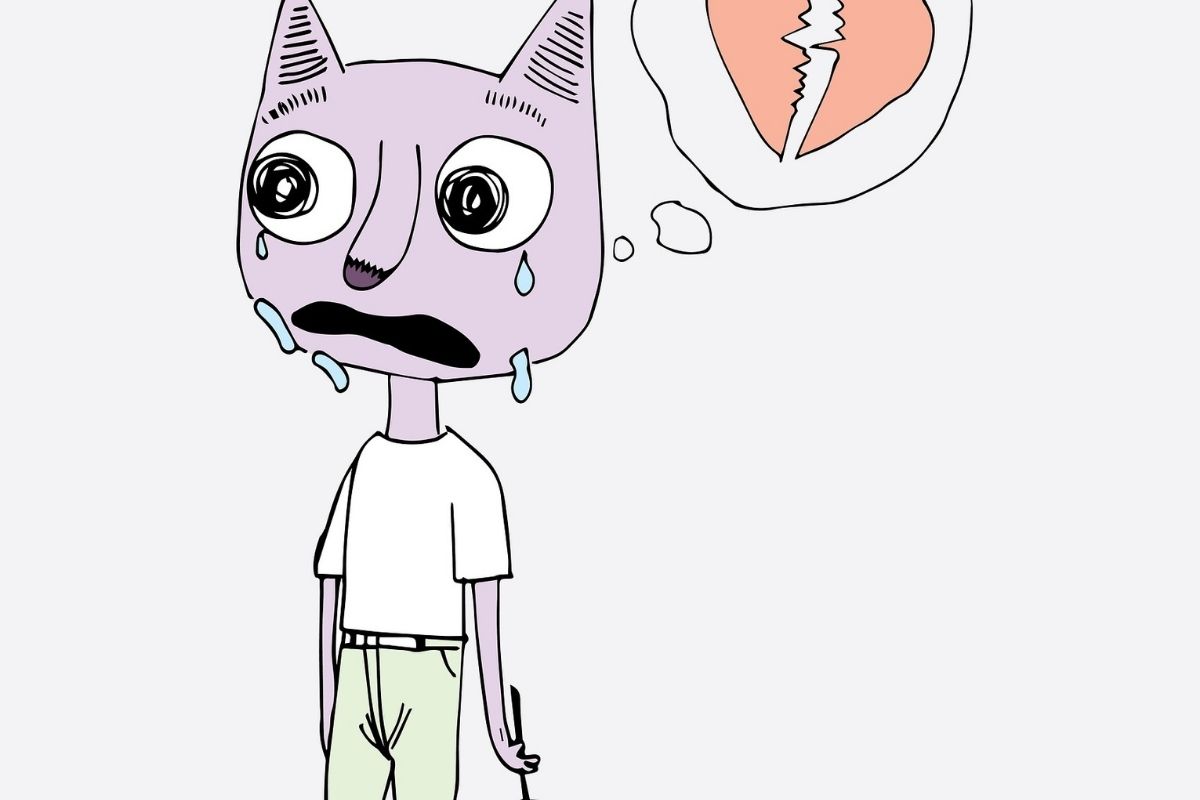 Why did your girlfriend stop talking to you? According to experts :

When everything is going normal with your girlfriend, the talking, the romance, and everything in between make you both happy that you start to hope that there is a future for the two of you, but the hope suddenly disappears.

Your girlfriend stops talking to you all of a sudden? Yeah, that’s pretty weird and surprising if you ask me. It can leave you questioning your worth for a long time.

What could be the reason(s)?

Before jumping to any concrete conclusions, let us explore the many reasons that could be possible for her to stop talking to you out of nowhere,

You may think it is a bit unreasonable or extreme, but women do get nervous, and when they do, they cut themselves off from people because they don’t know the right things to say when they are nervous. So, try to make her feel comfortable, take her consent before any action, and communicate well, and if she is nervous and wants some time and space to get back to normal, then let her have that space. She will come around.

She Wants You to Approach Him First

She might be thinking that it’s all her and that she is overdoing it while you are not even interested. In that case, you need to tell her what you feel, and you need to engage in constant communication with her.

She Found Someone Else

It might come out a bit harsh, but maybe you were not the only one that she was talking to; possibly it worked out with the other person, and she chose him over you, but don’t be disheartened, I know it’s hard, but you deserve someone who will give you her undivided attention.

She Finds Your Attention Diverted

Maybe you take a lot of time while replying to her, or you stay online, but your replies are late to her; this can make her think that there is someone else in your life and that she is the third wheel in it. Therefore, make it clear to her that there is no one else, or if you really do have someone else, then tell her that too.

Most of the time, we run out of things to say after one point; we get bored and keep repeating the same things in a conversation. Boredom could be another reason for her to stop talking to you. If you are really interested in her, get creative and ask her deep romantic, and flirty questions to stay engaged with her.

She Thinks You Are Bored

This is another reason that it could be possible for her to stop talking. She may have thought that you were bored with her. If you did not show any enthusiasm during your conversation and reduced it to only one-word replies, then she might have assumed you were bored with her. If you are not, then make sure to make it clear with her once and for all, communicate, and sort things out.

You Are Very Possessive & Insecure about Her

A little space is very important for the relationship to survive. If you were being too needy and possessive about her while doubting her every move without giving her any space, she might have felt caged because she did not want to be controlled, and hence she stopped talking to you.

If that is the case, what you can do now is either change the way you are or let her go.

She Is Going Through Something Personal

More often than not, we make weird assumptions without knowing the reality. When you are so busy assuming the worst, she might be going through something very personal in her life, family, career, etc. In that case, you need to be patient, give her space, and wait for her to approach you.

She Is Done With You

Maybe it was an infatuation for her, which lasted only for a while, and after that, she was done with you and did not need you anymore. In either case, let her go, respect her decision, and take professional help if your mental health is taking a turn.

You Are Not His Type

When she first started seeing you, she had an image of you in her mind, but after talking to you after a while, maybe she realized that you are not what she thought you to be. Maybe you did not turn out to be what she expected, and thus she lost interest in you. But, hey, don’t you worry, if she can not accept you for who you are, she was never meant to be a good girlfriend or life partner.

You Don’t Give Him Clarity.

You talked to her like she was your girlfriend, but you did not want a relationship. While she wanted more from you, you did not offer her that. The absence of clarity confused her, and thus she stopped talking.

If any one of you or the both of you did not communicate very well, could not pass your thoughts to each other, and there was always a gap between the two of you, then that could have been the reason why she stopped talking. Communication is the key for any relationship to sustain. If that is not there, it leads to unnecessary doubts, fights, and eventual breakups.

She has a fear of Commitment.

It might sound weird, but some people are commitment-phobic. They can not commit to anything; as long as a relationship is casual, they are actively participating in it. The moment you ask them to be committed, they get uncomfortable and run away. It is not really their fault. They might need a little help and support to get over this.

If the conversation did not go both ways, meaning if either of you kept talking only about yourself without caring much for the other person, then it might have made her feel that you were not really interested in her. And the lack of enthusiasm must have annoyed her, so she stopped talking.

She’s Focused In His Career

It is not always about you or her, it is very common for ambitious women that they can not afford distractions, so maybe she is busy preparing for her exams or her next interview and so decided to not get distracted.

It is definitely not easy when you talk to someone regularly, get attached to them, and suddenly they stop talking to you, there is no easier explanation for this, but even then, I have listed some of the relevant reasons possible for your girlfriend to have stopped talking to you. Hope it helps at least a bit to calm your curious soul.

For your best, do seek some professional help, and get out of this with a better mental health.