Former RBI governor Raghuram Rajan described two major bottlenecks in the way of issuing Demonetisation and commodity and service tax (GST) to India’s economic growth, which affected the pace of economic growth last year. He emphasized that the current growth rate of 7 per cent is not enough according to the needs of the country.

In the Second Bhattacharya lecture organized on the future of India at the University of California at Berkeley, Rajan said that the economic growth of India during the four years between 2012 and 2016 was quite fast before being affected by the two years before the Demonetisation and GST. Two consecutive shocks of Demonetisation and GST have put a serious effect on the economic growth of the country.

The country’s growth rate started falling at a time when global economic growth was gaining momentum. “Rajan said that the economic growth rate of seven percent for 25 years is a very strong growth,But in some ways it has become the new normal rate of growth for India, which used to be the first three and a half percent. Also, he said, ‘The truth is that for the people who are joining the labor market, seven percent is not enough and we need to create more jobs. We can not be satisfied at this level.

Recognizing India’s sensitiveness towards global growth, Rajan said, “India is now a very open economy. If the world grows then India also grows. It happened in 2017 that despite the speed of world growth, the pace of India was still dull. This shows that the Demonetisation and GST were really deep shocks. We were beaten by these shocks.

Finance Minister Arun Jaitley had defended the decision of the Modi government on the second anniversary (Nov. 8) on the ban on old currency, saying, “The people who are predicting the catastrophe from the Demonetisation were proved wrong. The data of the last two years shows that the scope of the tax has increased. The economy has become more formal and For the fifth consecutive year, India remains the fastest growing economy. 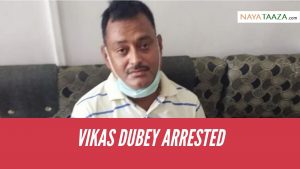 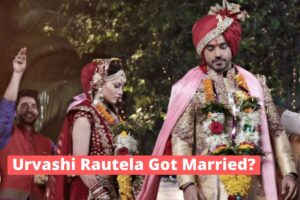 Did Urvashi Rautela and Gautam Gulati really get married? Know The Truth Behind These Rumours
Share on social media