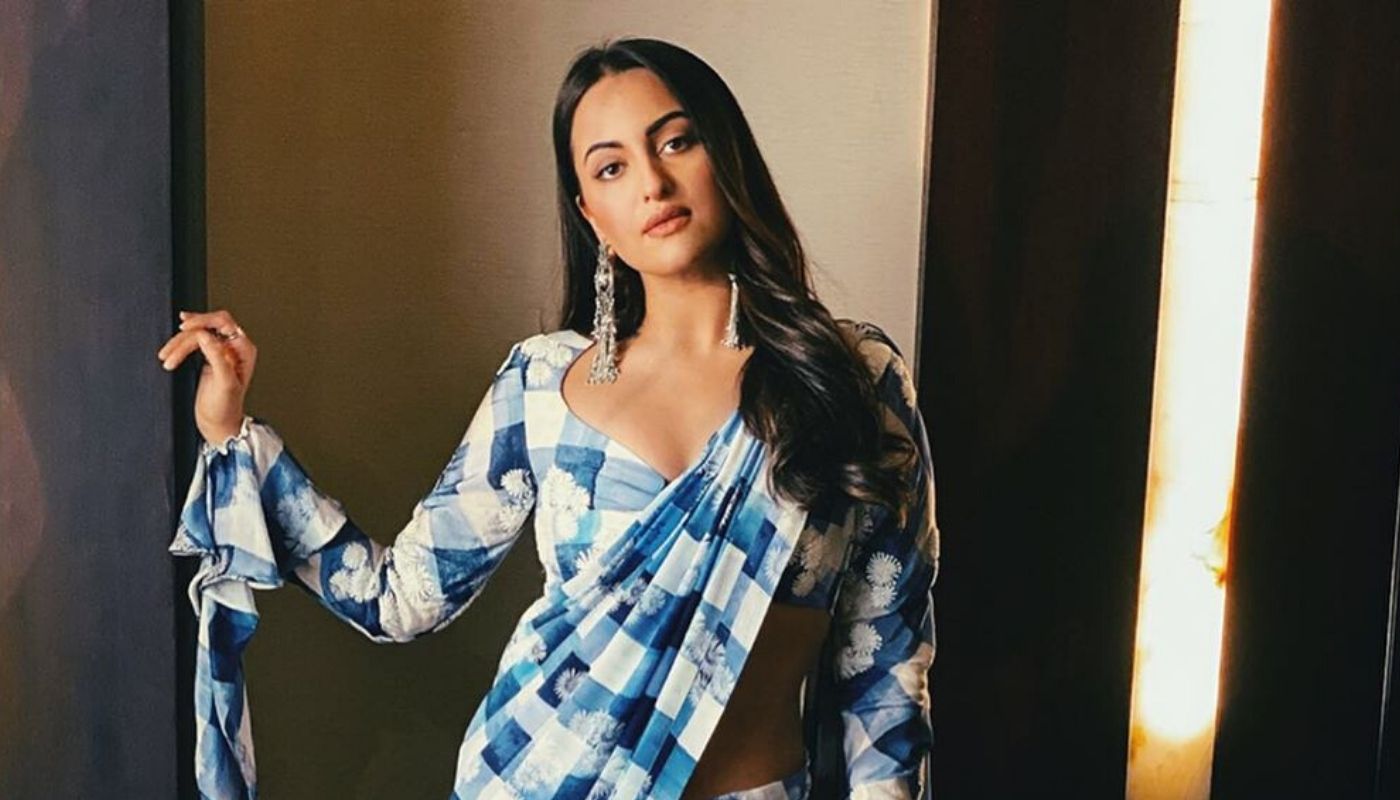 Sonakshi Sinha Leaves Twitter: Bollywood actress Sonakshi Sinha is known for her distinctive style. In between, the actress was in a lot of discussion about her answer on a question related to ‘Ramayan’ on the famous TV quiz show ‘Kaun Banega Crorepati’.

Apart from this, Sonakshi Sinha has deactivated her Twitter account and said goodbye to the micro-blogging site. The actress herself has given this information through an Instagram post. In her post, the actress said that the first step in protecting mental health is to stay away from negativity. With this, the actress shared her post and wrote that in the fire, I am in my fun.

This post by Sonakshi Sinha is making a lot of headlines on social media. Giving information about her step to deactivate the Twitter account, the actress wrote, “The first step towards saving your mental health is to keep yourself away from negativity. Twitter has become something like that these days. That’s why I’m deactivating my account. Bye. Be at peace.” Sonakshi Sinha did not give any specific reason about this step taken suddenly. At the same time, sharing her post, she wrote, “Aag lage basti mein, main apni mein, bye twitter”

Sonakshi Sinha was being trolled a lot since the ‘Ramayana’ controversy. Along with this, after the death of actor Sushant Singh Rajput, she was constantly being trolled for nepotism. At the same time,If we talk about her work front, the actress was last seen in the film Dabangg 3.

Sonakshi Sinha played the lead role with Salman Khan in this film. Sonakshi Sinha has played an important role in all three series of Dabangg. The special thing is that it was through Dabangg 1 that the actress entered the film world.

Apart from Sonakshi Sinha many other Bollywood celebrities are facing the wrath of Twitter users and were subject to trolling because of being labelled as “nepotism products”. These celebrities include Saqib Saleem (brother of actress Huma Qureshi), Aditya Sharma (brother-in-law) of Salman Khan who was also targetted following Sushant’s death.

After Sushant Singh Rajput’s unfortunate demise there is a mixed wave of sadness and sympathy for the late young acting star whereas anger and accusation is being put on stars promoted through nepotism because of which Sushant was labelled “outsider”.